There are no scheduled instances of Pete Firman.

There are no scheduled instances of Pete Firman. You can view similar events below. 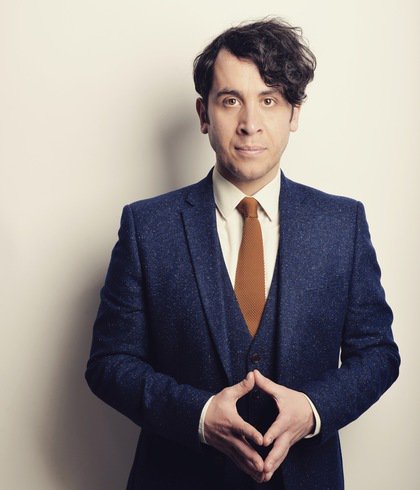 Comedy and jaw-dropping magic from the UK’s leading comedian/magician.

Pete has appeared on ITV1’s Tonight at The London Palladium and BBC1’s Let’s Sing and Dance for Comic Relief. He is the star of BBC1’s The Magicians. Expect Pete’s trademark blend of crowd-pleasing comedy and jaw-dropping magic. Plus support act to be announced.

WHY? 'Sets the pace for comedy-meets-magic in the 21st century' The Times

about 1 hour ago RT @MaidenheadAds: A petition calling for the council to rethink its plans to cut grants funding for arts centres in the new financial year…

about 1 hour ago RT @windsorobserver: How cool is this?! Simon Mole and Gecko show their support for Norden Farm! Read the full story here: https://t.co/…

about 22 hours ago RT @LarchfieldPrim: Our Nursery had lots of fun this week, they had a real Magician come in and he brought a real rabbit!! @nordenfarm htt…