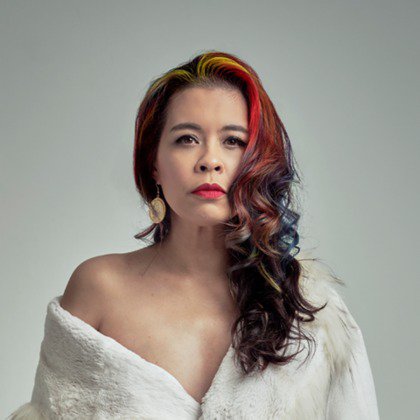 In the aftermath of a global pandemic, the comedian and scientist has had a Riawakening and sees the world differently.

In this highly anticipated debut tour Ria tackles the issues of coming out of a global pandemic, the new normal, divorce, dating in a new digital world, motherhood and what it really means to be a woman today.

Fearless, provocative, and very funny, Ria Lina is the only Filipina comedian in British stand-up and a hugely admired talent in the comedy industry.

Her extensive list of credits includes Live At The Apollo, Have I Got News For You, Mock the Week, Lovestruck High, Richard Hammond’s Brain Reaction, House of Games, The Last Leg and Celebrity Mas-termind.

'I guarantee you will laugh a lot' ★★★★ The Scotsman