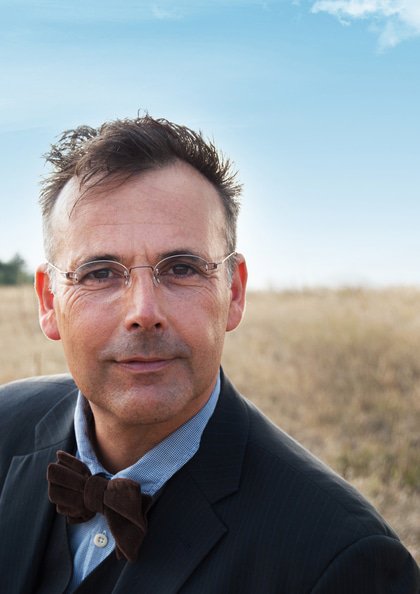 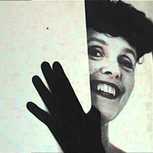 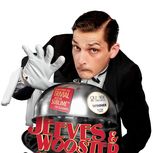 about 14 hours ago Hashmat Sultana come to the Courtyard Theatre on Wednesday 26 February! The ‘Sufi sisters’ have been winning hearts… https://t.co/aS93RbdWuC