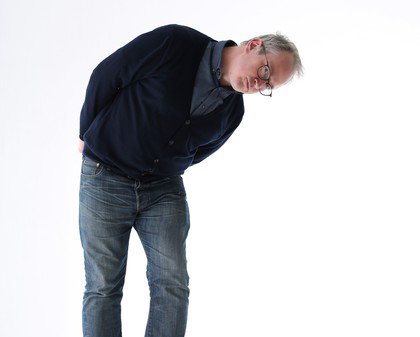 The Sony Gold and Rose d'Or are just two of the awards he has won for his hugely popular Radio four series, The Infinite Monkey Cage. He received the Time Out award for outstanding contribution to comedy and has three Chortle comedy awards. Don’t miss his latest show!

WHY? ‘A bundle of fascinating and surprising digressions and uncanny impressions' ★★★★ The Times

about 12 hours ago The Farm's online classes line up has so many events to choose from next week that it was hard to fit them all on t… https://t.co/Nu2tdFKHGl

about 12 hours ago @MaidenheadAds Congratulations!

about 12 hours ago Have you ever wanted to learn how to crochet? Join our online Crochet for Beginners sessions on Monday 8 or 22 June… https://t.co/p1ELvgeET9

1 day ago Merry Wives of Windsor in a jazz age production, (think ‘Noel Coward society comedy’) at @The_Globe streams this we… https://t.co/B0mLOfODk0

1 day ago Your sofa is the best seat in the house for a very special live &amp; interactive magic experience with @MagicalBones f… https://t.co/pOjtE97gCl

2 days ago We are honoured to be one of the 15 local charities selected by @MUFCYorkRoad to be involved in the… https://t.co/uhppVHsMl6

2 days ago Looking for some inspiration for the weekend? (Not long to go!) Check out this week's #PickYourOwn blog - full of r… https://t.co/60DF6GjW66

4 days ago We love an excuse to get creative at Norden Farm! Yesterday the team caught up online and took part in a fabulous a… https://t.co/NW8vLZHOF3