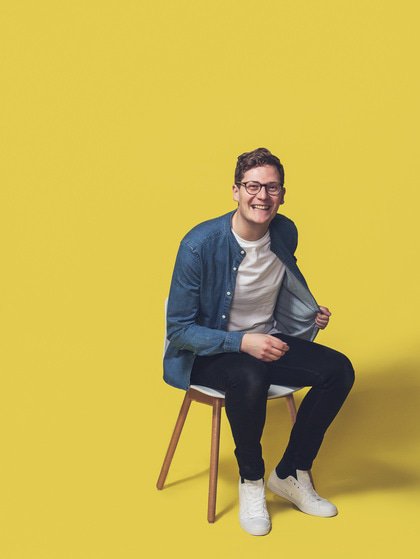 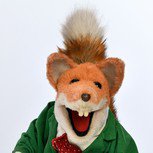 Showbiz legend, national treasure, fox. Children of the 2000’s, 1970’s (and everything in-between) this one’s for you as Basil goes prime time!

Join him as he takes to the road following his much-talked about and totally sold out run at last year's Edinburgh Festival in a show for the adults! Fresh from appearances on The Last Leg (Channel 4) and Celebrity Juice (ITV2), join Basil as he gives his comedic take on everything from Love Island to Westminster, in his trademark anarchic style. 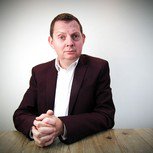 Matt Chorley: Who Is In Charge Here?

Matt Chorley has spent the past 15 years in Westminster seeing up close how politics works, or doesn’t.

After the sell-out success of his first tour This Is Not Normal, the award-winning  Times  columnist and Times Radio presenter is back with an hilarious new show exploring who really calls the shots. Is the Prime Minister actually in charge, or at the mercy of the opposition, backbenchers, lobbyists, the media, spin doctors, his wife, or the Queen? 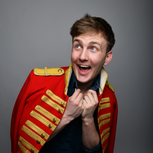 Now the total fringe sell-out, star of Comedy Central’s Roast Battle and critically-acclaimed star of BBC and Channel 4 and First Dates, Tom is the ultra-privilaged master of making the seemingly unrelatable, relatable. Come and witness a rare look behind the curtain of a world known by so few. Inhabited by larger than life characters, hilarious mis-adventures and discover that true honour often lies where you’d least expect. 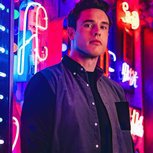 about 9 hours ago @UptonTransition Thank you so much for joining us!

about 9 hours ago RT @UptonTransition: Transition children had a lovely trip out @nordenfarm to watch Kipper’s Snowy Day. A fun way to end up our week. ❄️ …

about 9 hours ago @eton_preschool Thank you so much for joining us!

about 9 hours ago RT @eton_preschool: We had a fantastic visit to @nordenfarm to see #kipperssnowyday today. Thanks to all who helped and to the children wh…

about 9 hours ago RT @redkitedays: Find all the best family #Christmas #events in #Berkshire in the bumper Red Kite Days guide. https://t.co/tzNjHRfjZx @nor…