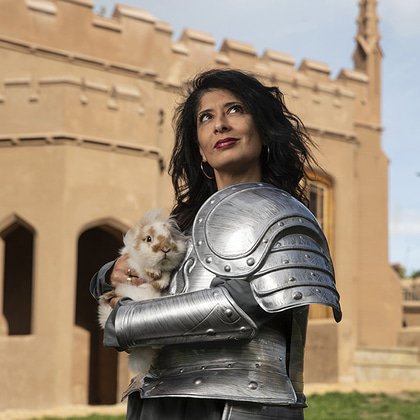 about 20 hours ago Explore imaginative themes and adventures through dance, song and mime with our online Little Wrigglers sessions ev… https://t.co/a2ScWBAUIN

4 days ago This morning our fabulous Box Office Assistant Tessa set out from Norden Farm on her #magpies150challenge to walk 1… https://t.co/q3tekX8x8W

5 days ago Our wonderful Box Office Assistant Tessa will be walking 15 laps of the Altwood/Boyne Hill area over the next 3 day… https://t.co/qTGpdXbvzz

6 days ago In tomorrow's online Magic &amp; Storytelling session, Patrick will be telling the story Not Now Bernard by David McKee… https://t.co/VuHBTEh4gG

6 days ago This week's online classes line up features our brand new Zen Drawing course, magic and storytelling rolled into on… https://t.co/X03FJ8lI8x

6 days ago RT @MUFCYorkRoad: have a target of £ , for our #Magpies150Challenge by walking miles over days! What…

7 days ago This summer we will be hosting two live streamed jazz concerts, programmed by the late Pat Kelly and honouring his… https://t.co/KGktuwYPmo