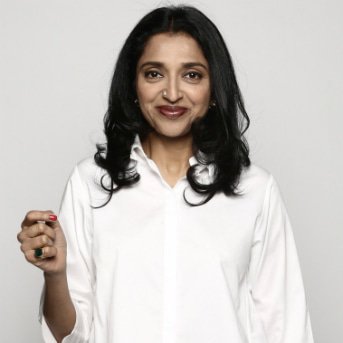 Loving your children, spouse and ageing parents (in that order, please don’t tell my mother) is very hard work, very intense and a lot of the time it sucks. But who wants to live without love? Sindhu is the host of BBC Radio 4’s Comedy of the Week podcast.

WHY? As seen on QI, Have I Got News for You and Alan Davies As Yet Untitled

31 minutes ago These summer sessions are the first of an exciting longer project - be part of the writing (and performance!) team… https://t.co/5yY7Kyi6iu

31 minutes ago Explore your creativity at our FREE Poetry Workshops! Following on from the successful All Write Together writing s… https://t.co/JBGRARvTkk

about 4 hours ago Hooks and yarn at the ready for this month's Crochet Social (online) this Wednesday at 6pm. The perfect opportunity… https://t.co/J7SxJqnCZe

about 5 hours ago Look at those kites fly! A huge thank you to @BerksMummies who joined us online for last week’s Kite Making Works… https://t.co/3O9qWIcsYu

about 11 hours ago RT @ImpromptuShakes: We should've been heading to @edfringe, oh we're going to miss it this year! We'll miss the shows, the pints, and the…