There are no scheduled instances of Sophie Willan: Branded.

There are no scheduled instances of Sophie Willan: Branded. You can view similar events below. 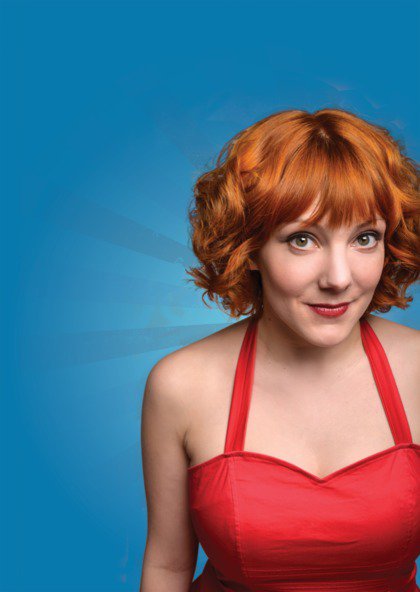 Fresh from a total sell out run at the Edinburgh Fringe, this multi award winning break out star is heading out on tour!

Sophie Willan has had a lifetime of being branded by others. Now she tells us why with brutal honesty. Expect a raucous hour like no other from this unapologetic young powerhouse. As seen on Dave’s As Yet Untitled and as heard on BBC Radio 4.

WHY? ‘Entertaining and inspiring… perfectly structured with a rare sensitivity and intelligence’ ★★★★ The Times

Read more about Sophie's show in this Guardian article.