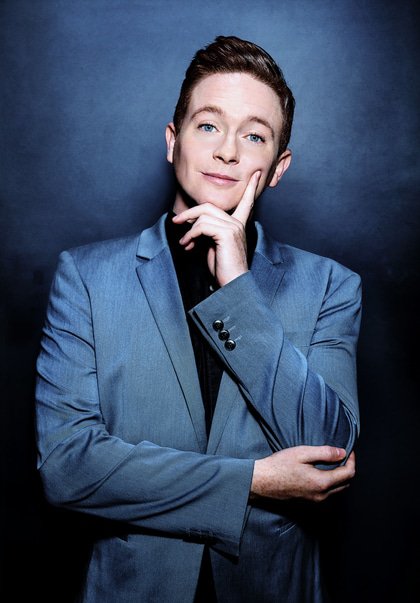 about 22 hours ago RT @AndrewDBrewis: Choice Grenfell is touching people.. “it’s really special” @nordenfarm We are there 29th Feb .. come and share the Joyc…