There are no scheduled instances of Stephen Bailey - Can’t Think Straight.

There are no scheduled instances of Stephen Bailey - Can’t Think Straight. You can view similar events below. 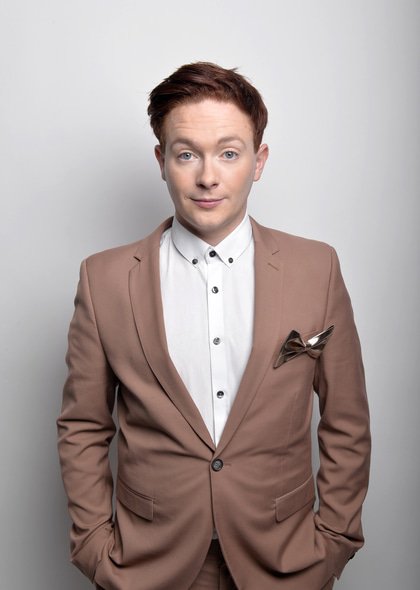 Stephen Bailey’s friendly, open brand of gossipy humour has made him one of the most enjoyable acts on the UK comedy circuit today. He is 'annoyingly sharp' (The New Current) and in 2015, his show was nominated for the Amused Moose Comedy Award for Best Show.

He is a regular on ITV's Weekend with Aled Jones and Channel 5's Celebrity Big Brother's Bit on the Side and has appeared on ITV2's Safeword and CelebAbility, ITVBe's Kate's Wardrobe Secrets, W's Celebrity Advice Bureau and Channel 5’s It's Not Me, It's You.

He also guest-hosted Sunday Takeover on Virgin Radio, featured on The Art's Show with Jonathan Ross on BBC Radio 2 and was named one of Attitude Magazine's Top 100 Bachelors of the Year.

As well as being a working-class, ginger, gay, northern comic, he is also a black belt in Tae Kwon-Do, has a degree in Languages AND loves a conspiracy theory.

WHY? 'Bailey is an absolute crowdpleaser, getting the room howling with laughter' Chortle

about 1 hour ago RT @MaidenheadAds: A petition calling for the council to rethink its plans to cut grants funding for arts centres in the new financial year…

about 1 hour ago RT @windsorobserver: How cool is this?! Simon Mole and Gecko show their support for Norden Farm! Read the full story here: https://t.co/…

about 22 hours ago RT @LarchfieldPrim: Our Nursery had lots of fun this week, they had a real Magician come in and he brought a real rabbit!! @nordenfarm htt…