There are no scheduled instances of Stephen K Amos - Bread and Circuses.

There are no scheduled instances of Stephen K Amos - Bread and Circuses. You can view similar events below. 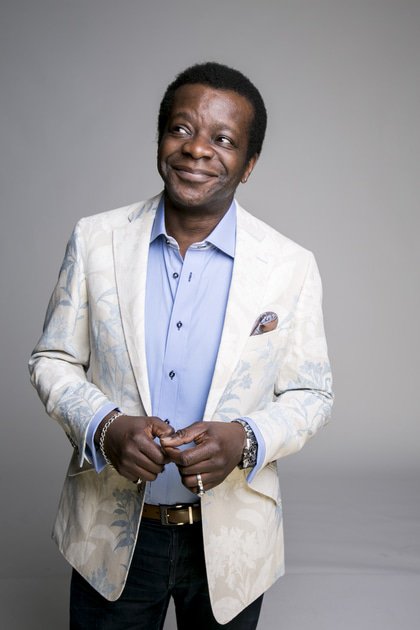 Brexit. Trump. No more Mary Berry on the Great British Bake Off. Things are looking bleak, so wouldn’t it be better to just forget all about it?

Comic maestro Stephen K Amos might not be able to provide bread to the hungry masses, but no one else is going to put on a better circus. Leave your problems behind for the evening in the company of the ‘effusively charming’ Amos and who knows? Maybe the world will seem just a little bit brighter.

After all, when Ancient Rome needed to distract itself from politics, a few solutions were suggested, but none hit the spot quite like the simple idea of giving the people cheap food and plentiful entertainment – ‘panem et circenses’ or ‘bread and circuses’. Our circuses might no longer involve gladiator fights to the death, but the same principle applies. Modern politics is a confusing mess, so no one can blame you for giving it a miss in favour of a night of laughs.

WHY? ‘Deliciously deft… we roared at ad-libbing that was first rate throughout… you’ll leave the show smiling’ The Times