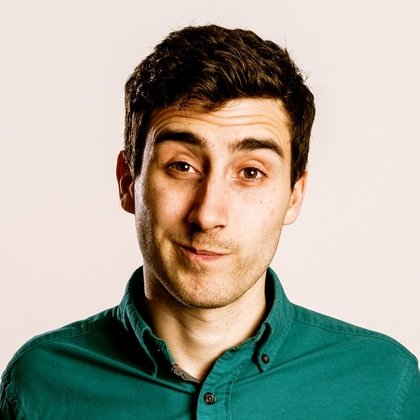 Ray Badran is an Australian stand-up comedian and writer. Currently based in
London, he’s a regular at comedy rooms and festivals across the UK.

WHY? A night of new material ahead of this year’s Edinburgh Festival Fringe