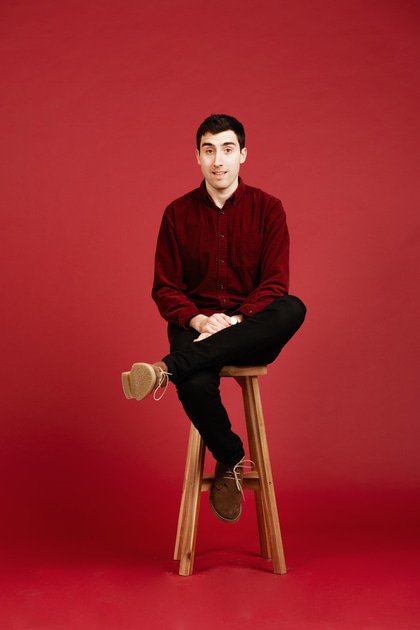 Steve helped his single mum find her Prince Charming all while learning his times tables (he was seven).

WHY? 'An eye for comic detail that's all his own' The Guardian

about 1 hour ago These summer sessions are the first of an exciting longer project - be part of the writing (and performance!) team… https://t.co/5yY7Kyi6iu

about 1 hour ago Explore your creativity at our FREE Poetry Workshops! Following on from the successful All Write Together writing s… https://t.co/JBGRARvTkk

about 5 hours ago Hooks and yarn at the ready for this month's Crochet Social (online) this Wednesday at 6pm. The perfect opportunity… https://t.co/J7SxJqnCZe

about 6 hours ago Look at those kites fly! A huge thank you to @BerksMummies who joined us online for last week’s Kite Making Works… https://t.co/3O9qWIcsYu

about 12 hours ago RT @ImpromptuShakes: We should've been heading to @edfringe, oh we're going to miss it this year! We'll miss the shows, the pints, and the…