There are no scheduled instances of Stuart Goldsmith - End Of.

There are no scheduled instances of Stuart Goldsmith - End Of. You can view similar events below. 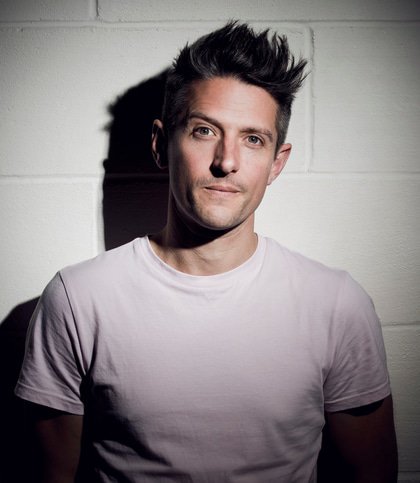 Stu's back with a comic odyssey on how it works out in the end, and whether anyone cares.

Intelligent stand-up comedy for everybody, but of particular interest to people over thirty who've lost touch with all their old friends and can't eat just one pain au chocolat.

Host of The Comedian’s Comedian Podcast (10 million downloads) and as seen on Dave's As Yet Untitled and Comedy Central's Russell Howard’s Stand Up Central.

WHY? 'Truly a comedy masterclass... endlessly inventive' The List

'A master of the form' The Independent