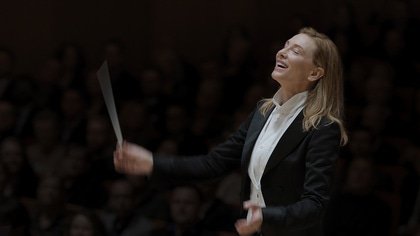 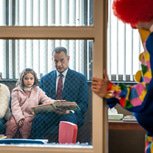 about 17 hours ago RT @ljwilliamsmusic: I am very excited for my run of gigs with @AnnieDressner, @_lucygrubb &amp; #DanWilde in March! I hope you can make a da…