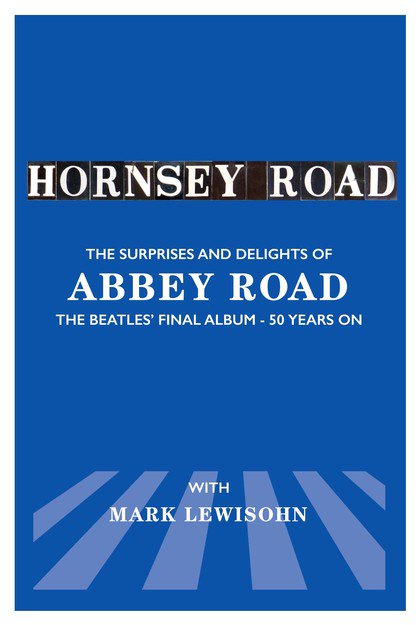 The surprises and delights of Abbey Road, the Beatles’ final album – 50 years on.

September 2019 is the golden anniversary of the Beatles’ multi-platinum album Abbey Road – the last work they recorded before their seismic breakup. It was both the end of the Sixties and the end of the greatest band of all time.

To hail this anniversary, world’s leading Beatles historian Mark Lewisohn is touring a theatre show of illumination, intrigue and surprises in a fast-moving and smart illustrated history of our forever national-heroes the Beatles, their brilliant album Abbey Road, and other major events of that extraordinary year 1969.

Mark Lewisohn has the world’s greatest archive of Beatles stuff, harvested over 40+ years of unrivalled deep access to archives and public and private collections. He will be showing audiences a stunning array of strong and relevant content, with rare music, photos, films and choice memorabilia. Audiences (even superfans) will see and hear things they didn’t know existed.

Why? Exploring the surprises and delights of Abbey Road, the Beatles' final album - 50 years on 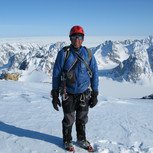 about 18 hours ago These summer sessions are the first of an exciting longer project - be part of the writing (and performance!) team… https://t.co/5yY7Kyi6iu

about 18 hours ago Explore your creativity at our FREE Poetry Workshops! Following on from the successful All Write Together writing s… https://t.co/JBGRARvTkk

about 21 hours ago Hooks and yarn at the ready for this month's Crochet Social (online) this Wednesday at 6pm. The perfect opportunity… https://t.co/J7SxJqnCZe

about 22 hours ago Look at those kites fly! A huge thank you to @BerksMummies who joined us online for last week’s Kite Making Works… https://t.co/3O9qWIcsYu