The Americana duo are travelling troubadours with a desire to build on foundations laid by their musical predecessors.

WHY? ‘Real emotive, powerful lyrics that make your hairs on your arms stick up’ Fatea Records 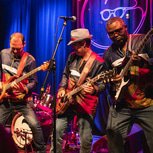 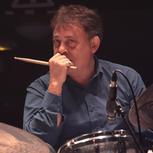 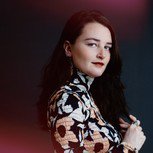 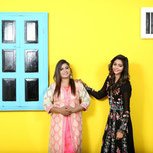 The ‘Sufi sisters’ were propelled into the limelight in 2016’s Indian TV talent show Sa Re Ga Ma Pa.

Since then Hashmat and Sultana have been winning the hearts of audiences in India and internationally with their contemporary twist on traditional Punjabi folk and ancient Sufi music. They are now touring the UK with a full live band.

WHY? The duo are an internet sensation with over 25 million views online for their song Rang 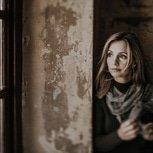 This extraordinary Irish singer has been captivating audiences and achieving exceptional acclaim for over 20 years.

Alongside a selection of favourites from her previous releases, Cara performs material from her new album Wanderer. It is a collection of beautiful and moving songs recorded in an intimate setting with her husband and musical partner Sam Lakeman.

WHY? ‘Quite possibly the world's most beautiful female voice’ Mojo Magazine 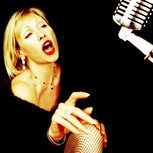 Swing into Spring - Tina May (vocalist)

Presented by Jazz at the Farm 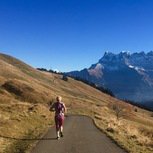 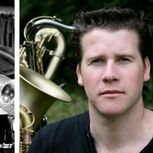 about 12 hours ago Celebrate the 50th anniversary of Wishbone Ash with us on Fri 20 Mar! Original Wishbone Ash founder Martin Turner p… https://t.co/8LOYq2hFtJ

about 18 hours ago Listen out for @EsterMiFlamenco on @BBCBerkshire with Debbie McGee this morning from 10am --&gt;… https://t.co/py5rvYZa2W

1 day ago RT @muddyberkshire: Wanna go out but stay indoors? No problemo. Read on for the best stuff to do across #Berkshire from Midsummer Night's D…

1 day ago RT @loadofstuff: Run, run, as fast as you can - book your tickets for The Gingerbread Man! A sweet treat for the Easter hols @nordenfarm th…

1 day ago Britain’s leading political comedian @mattforde comes to the Courtyard Theatre on Saturday 14 March! As seen on BBC… https://t.co/uCic4IDMGl

1 day ago Jen Brister brings her show Under Privilege to the Studio on Thursday 19 March! Join @JenBrister as she takes an ir… https://t.co/1Poj0WKaAJ

2 days ago RT @JaneyGodley: When I was 14 I came to stay with my aunt Janey Godley (yep she’s who am called after) she lived in Maidenhead at Boulters…

2 days ago Pete Firman brings a magic show like you’ve never seen before to Norden Farm! He will be joined by a special guest… https://t.co/Rw5iFMmE0I