There are no scheduled instances of The Noise Next Door - Remix .

The Noise Next Door - Remix

There are no scheduled instances of The Noise Next Door - Remix . You can view similar events below. 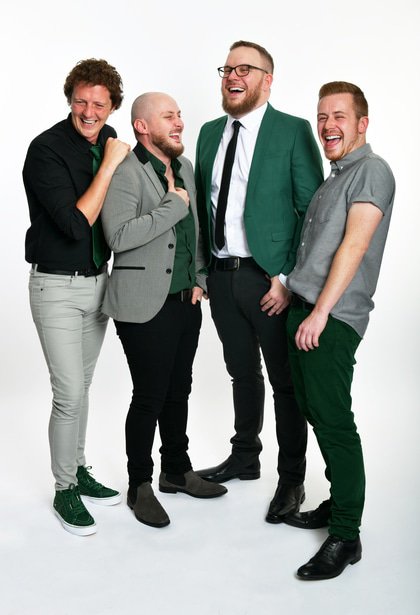 The Noise Next Door leave audiences in awe of their lightning-quick wit and unique brand of off-the-cuff comedy.

Taking audience suggestions, the group transform them into fantastically funny scenes and songs in the blink of an eye. They bring the perfect blend of ludicrous characters, witty one-liners, epic stories and explosive physicality.

The cheeky and charming quartet have performed alongside the likes of Michael McIntyre, Al Murray, and Harry Hill

WHY? ‘Comedy Gold’ The Guardian

about 24 hours ago Hilarious and big-hearted sci-fi adventure #EverythingEverywhereAllAtOnce is @KermodeMovie's film of the week - and… https://t.co/pfJRwh3J9R