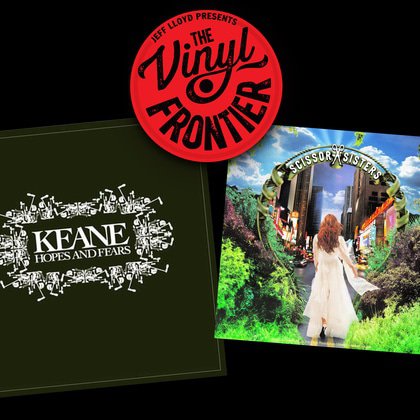 Two debut LPs from 2004 – the biggest selling LPs of that year – battle it out for your vote.

Will it be the wistful delicate charm of Tom Chaplin or the disco glam of Jake Shears that gets the nod?

WHY? Hear music in its finest form – on vinyl and in fabulous hi-fi! 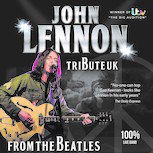 43 minutes ago Merry Wives of Windsor in a jazz age production, (think ‘Noel Coward society comedy’) at @The_Globe streams this we… https://t.co/B0mLOfODk0