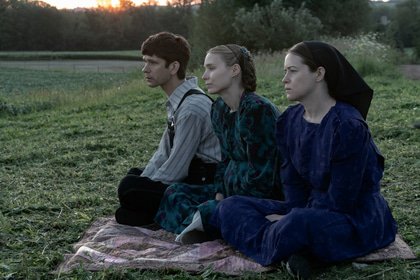 In 2010, the women of an isolated religious colony must make a decision about their future.

Several of the men from their community are being held on bail for a sustained campaign of sexual assault against women and children. The other men have gone to a neighbouring town to bail them out.

The women have just 24 hours to decide whether to forgive the men, fight them or flee the colony. They struggle to reconcile their faith with the reality around them.