Alex Garnett and Friends - Gerry Mulligan and the Cool Era 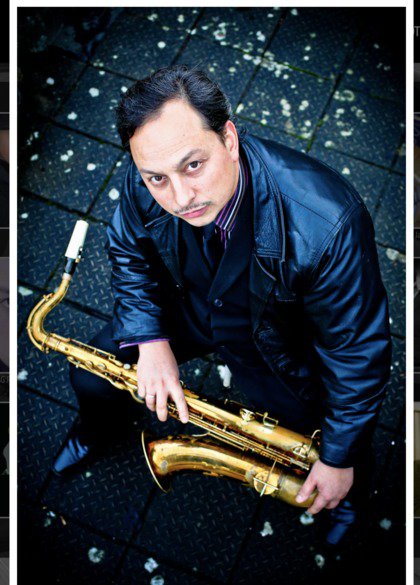 Baritone player Gerry Mulligan had a pivotal role in the development of the West Coast 1950’s ‘Cool Jazz’.

He was known for his improvised contrapuntal lines textures and thru-composed sections of music. He performed with an ever-evolving line up of both west and east coast alumni and continued to move the music forward for several decades. This concert will feature some of his classic works.

Alex Garnett has been one of the leading saxophonists in the UK and Mainland Europe for over two decades, being instantly recognised by his dark, husky sound. A versatile musician and first call sideman, he has enjoyed success as both a jazz artist, composer and arranger, and an in-demand session, studio and commercial saxophonist, having racked up countless recording credits along the way.

He has played with everyone from Wynton Marsalis to the Rolling Stones and having had a weekly jam session residency at Ronnie Scott’s, he has provided a much needed platform for a younger generation of rising stars. 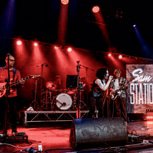 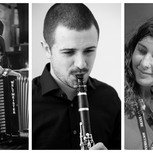 An exciting collaboration between some of the UK's most established and acclaimed Klezmer musicians.

Collectively bringing together over 30 years of experience, the members of Loshn are an exciting collaboration between some of the UK's most established and acclaimed Klezmer musicians and the next generation of Klezmorim. Fiddle player Anna Lowenstein and clarinetist John McNaughton are joined on accordion by Susi Evans (She'koykh / The London Klezmer Quartet), performing intimate, chamber music style Klezmer. 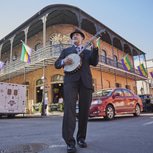 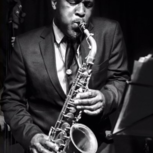 Cannonball Adderley was one of the best-loved figures in post-war jazz.

Hailed as ‘the new Bird’ on his emergence, he made historic recordings with Miles Davis and John Coltrane as well as having many crossover hits as a pioneer of soul-jazz.

Tony Kofi fronts this loving celebration of the jazz giant Julian ‘Cannnonball’ Adderley. The group traces the explosive music of Cannonball from his first session as leader in 1955 through work with Miles Davis to the soul-jazz of the 1960s.

The repertoire includes Adderley Brothers classics like Things Are Getting Better, Work Song, Del Sasser, Sack O’Woe and many others.

Tony Kofi won the Best Instrumentalist Award at the 2008 BBC Jazz Awards, Best Ensemble at the 2005 Parliamentary Jazz Awards, Album of the Year at the 2005 BBC Jazz Awards and was nominated for an award MOBO in 2008, 2015 The Jack Petchey Award for services to Music and 2020 The Presto music award for best album Another Kind of Soul and nominated for the Best Instrumentalist award for the 2021 Parliamentary Jazz award. 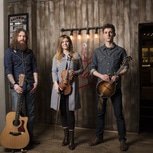 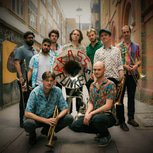 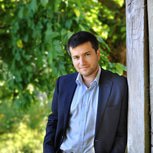 Described by Martha Argerich as ‘an outstanding young pianist’, British-Romanian pianist Florian Mitrea was born in Bucharest but has been based in the UK since 2008. An alumnus and professor at the Royal Academy of Music in London, he is an award-winning soloist with an international performing career, and we are delighted to welcome him back to Norden Farm to open the Summer Series, which features major works from Beethoven’s early years. 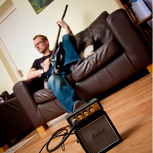 about 24 hours ago Hilarious and big-hearted sci-fi adventure #EverythingEverywhereAllAtOnce is @KermodeMovie's film of the week - and… https://t.co/pfJRwh3J9R