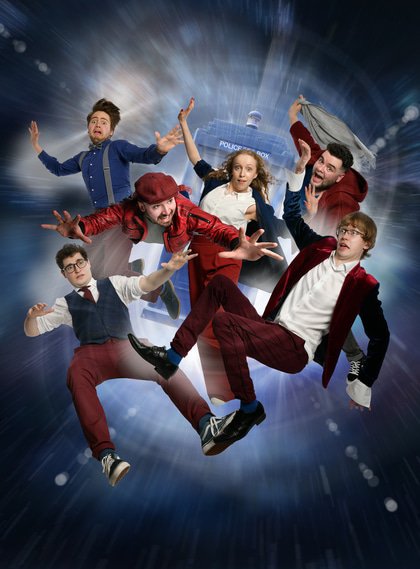 about 8 hours ago Have you seen our community poem #AllWriteTogether? Written and performed by @Si_Mole and inspired by contributions… https://t.co/Pq44aL5lWm

about 16 hours ago The next free Zoom lecture from our friends at Maidenhead Heritage Centre is Maidenhead at the Movies on Wed 15 Jul… https://t.co/bOahNs2yzk