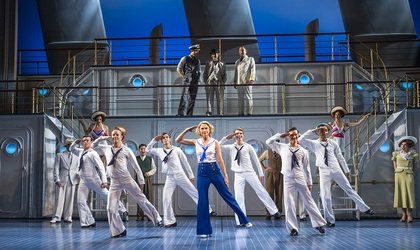 Encore screenings from the Barbican of the classic musical comedy.