There are no scheduled instances of Clive Anderson: Me, Macbeth & I.

There are no scheduled instances of Clive Anderson: Me, Macbeth & I. You can view similar events below. 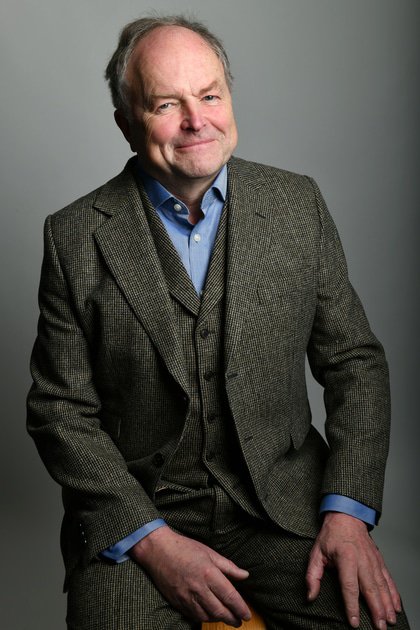