There are no scheduled instances of Daliso Chaponda: Apocalypse Not Now.

There are no scheduled instances of Daliso Chaponda: Apocalypse Not Now. You can view similar events below. 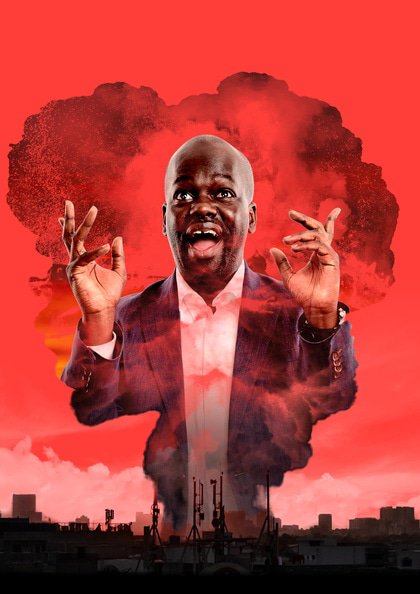 If you have booked a ticket to watch from home via our website, you can access the live stream on the night of the event by clicking here and logging in to your Norden Farm account.