There are no scheduled instances of Gary Delaney: Gary in Punderland.

There are no scheduled instances of Gary Delaney: Gary in Punderland. You can view similar events below. 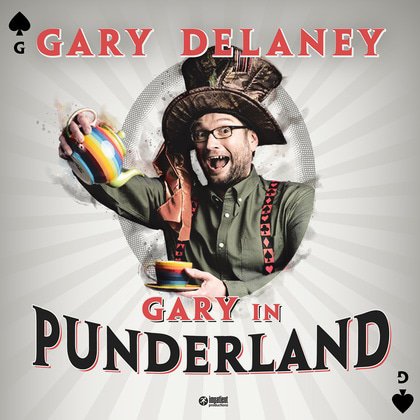 Gary is supported by Steve Day.