There are no scheduled instances of Lou Sanders: One Word: Wow.

There are no scheduled instances of Lou Sanders: One Word: Wow. You can view similar events below. 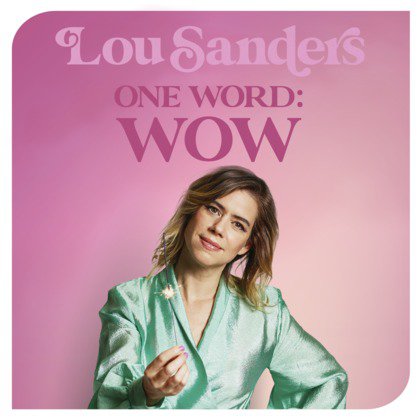 It's me again, your old internet friend Dr Giggles.

It's time for a little get together; so pull up a chair, get all cosy and let me tell you about the time I gave this horse a boner. I'll bring my skates, you bring your wallet and we'll all take some piccies.

Maybe this show is the real vaccine?

‘A comedian who leaves you wanting more’ ★★★★ The Times

about 8 hours ago Fancy a trip to the movies with your little one this week? Catch a #BringBaby screening of The Railway Children Ret… https://t.co/LcuumaaOg8