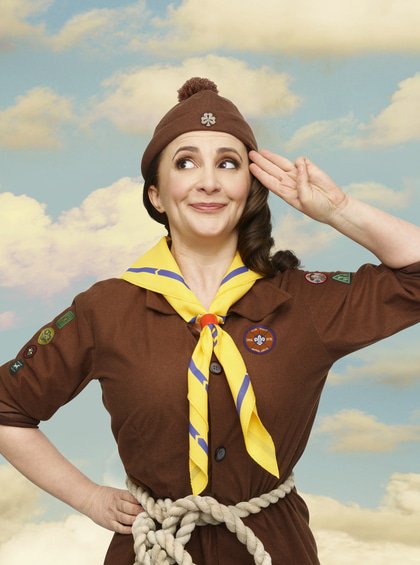 about 18 hours ago RT @AsianArtsAgency: How are you doing? We can’t bring you live music for a while but we are excited to bring you brand new digital content…

2 days ago To celebrate the birthday of #vangogh, @artonscreen bring a free Facebook premier of Vincent van Gogh - A New Way o… https://t.co/cNV2xYRWAL

4 days ago Today is a particularly poignant #WorldTheatreDay2020 - we'd like to send lots of love to everyone working in the i… https://t.co/1KxwWWP4Ag

4 days ago @eton_preschool Fab, thank you! We'll definitely be checking out!

5 days ago If you've come across any additional fab free arts and theatre content online - let us know! ⬇️ [4/4]

5 days ago Filmed on Stage are even hosing a watch party of Oklahoma! starring Hugh Jackman on Fri 27 Mar - head over to their… https://t.co/JMG1OLMcrW

5 days ago It features productions including Peter and the Wolf from @TheRoyalBallet, The Wind in the Willows musical written… https://t.co/ItKMnAaRmZ