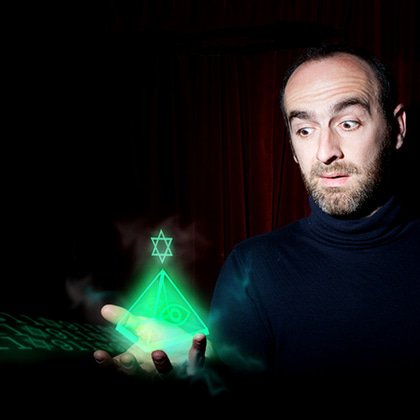 about 10 hours ago Get fit and exercise in disguise at Thursday morning Zumba with Annet! Zumba is a dance based class and a total wor… https://t.co/22p8cz8hGM

about 13 hours ago Our much-loved Kite Making Workshops are going online this summer holidays! Get involved in a workshop via Zoom fro… https://t.co/4Nfcs8Wsdx

1 day ago Just one week to go until The Vinyl Frontier: Forgotten 80s (livestream)! Join us online for a nostalgic evening of… https://t.co/tpoj4eaLRH

1 day ago St back, relax and enjoy a live streamed music from St John’s Ensemble on Thur 16 Jul 7.30pm The Ensemble perform… https://t.co/VlNvmpjnRn

3 days ago Catch Patrick Ashe on @BBCBerkshire this afternoon, then join him live via Zoom for Magic &amp; Storytelling tomorrow a… https://t.co/1u7853l04p

5 days ago Interested in #CreativeWriting? Check out our online course starting on Thur 23 Jul at 7pm https://t.co/oFhasFzaPL… https://t.co/2xqCKySSgA

5 days ago Join Lawrence Dodgson via Zoom for #ArtWeek: Back to Life, Back to Reality this summer - 5 days packed with activit… https://t.co/HOQIaOreaD

6 days ago Looking to get crafty over the school holidays? Get involved in Kayleigh's Crafts live via Zoom from Monday 27 July… https://t.co/6joTA81KL8