There are no scheduled instances of Matt Chorley: Who Is In Charge Here?.

Matt Chorley: Who Is In Charge Here?

There are no scheduled instances of Matt Chorley: Who Is In Charge Here?. You can view similar events below. 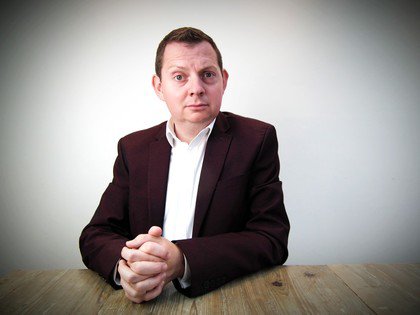 Matt Chorley has spent the past 15 years in Westminster seeing up close how politics works, or doesn’t.

After the sell-out success of his first tour This Is Not Normal, the award-winning  Times  columnist and Times Radio presenter is back with an hilarious new show exploring who really calls the shots. Is the Prime Minister actually in charge, or at the mercy of the opposition, backbenchers, lobbyists, the media, spin doctors, his wife, or the Queen?