We are updating how we communicate with our audiences. Let us know which communications you would like to continue receiving, otherwise you may stop hearing from us.
Update my preferences No thanks
On now:
Summer Treasure Hunt

There are no scheduled instances of Shaparak Khorsandi: IT WAS THE 90s!.

There are no scheduled instances of Shaparak Khorsandi: IT WAS THE 90s!. You can view similar events below. 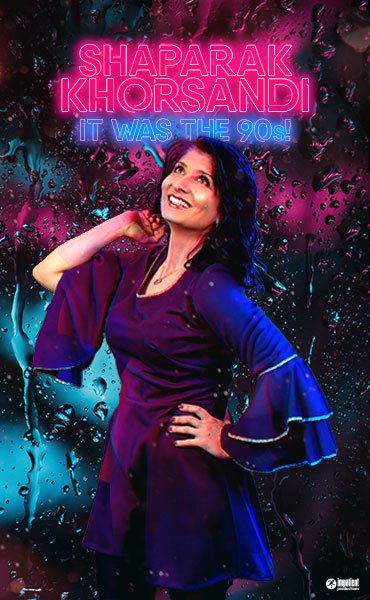 about 1 hour ago Get set to boogie at Saturday's Family Concertini with the Estrellas at 11.30am and 2pm ➡… https://t.co/lYg8D4LUR5

about 23 hours ago Fancy a trip to the movies with your little one this week? Catch a #BringBaby screening of The Railway Children Ret… https://t.co/LcuumaaOg8