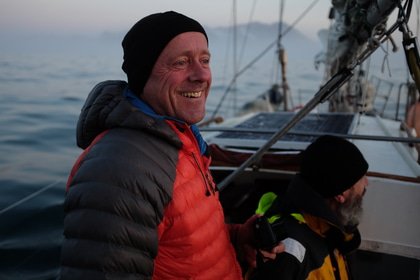 Share your thoughts on contemporary fiction with other readers in a welcoming and relaxed atmosphere.

This season the Book Club will be reading

29 Sept - Lessons in Chemistry by Miranda Cowley
20 Oct - The Song of Achilles by Madeline Miller
10 Nov - Girl, Woman, Other by Bernadine Evaristo
15 Dec - The Bottle Factory Outing by Beryl Bainbridge

Spaces are limited, early booking is advised to avoid disappointment. 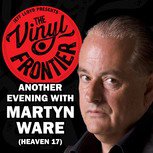 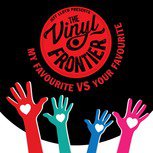 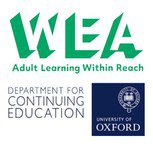 Ruth Percy examines African Americans’ experiences both as enslaved and free peoples as they struggled for freedom and equality.

10.15am Slavery in North America from 1619
11.40am How Enslaved People resisted Slavery
1.40pm Why Emancipation didn’t bring Freedom
3pm The Civil Rights Struggles in the 20th Century

Dr Ruth Percy is a Historian of Modern Britain and the United States at St Hilda’s College, University of Oxford.