There are no scheduled instances of The Sound of Springsteen.

There are no scheduled instances of The Sound of Springsteen. You can view similar events below. 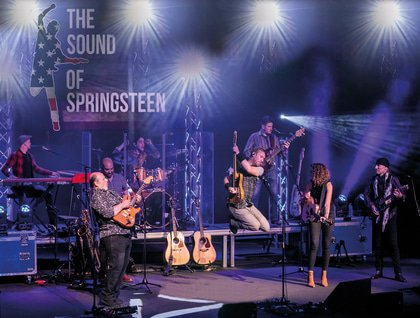 With a passion for the work of "The Boss", the eight piece tribute The Sound Of Springsteen brings their years of live performances and recording to rock you with Bruce Springsteen's greatest hits and deep cuts.

With songs like, Born In The USA, Glory Days, Streets of Philadelphia and many more, this is a night of passion for Springsteen. 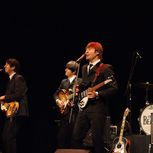 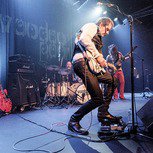 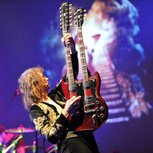 As featured in the BBC TV documentary The Joy of the Guitar Riff, Purple Zeppelin are proud to pay tribute to Deep Purple and Led Zeppelin.

In a 'full on' show with costume changes, you’ll hear more than 30 classic songs – basically the best bits, all of the time, as Purple Zeppelin take you back to the magic, the excitement and the sheer raw energy generated by those incredible musicians.

The accent is firmly on entertainment with Ritchie Blackmore’s on stage antics, Jimmy Page’s twin neck Guitar and Theremin, and a very special Violin Bow Solo!

Come and experience the excitement of Deep Purple and Led Zeppelin in one mesmerising show! 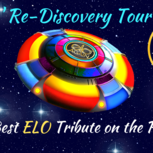 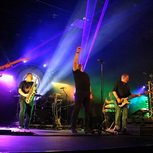 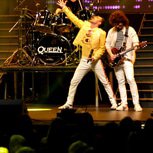 about 3 hours ago Get set to boogie at Saturday's Family Concertini with the Estrellas at 11.30am and 2pm ➡… https://t.co/lYg8D4LUR5

6 days ago Bunty and Bubbly have been entertaining their audiences together for the past six years, singing classic Bollywood… https://t.co/SEYIkdDN5S