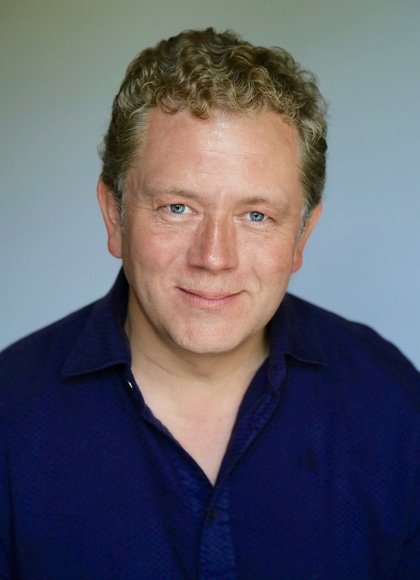 about 21 hours ago This summer we're hosting two live streamed jazz gigs, direct from our Courtyard stage. On Fri 24 Jul we welcome A… https://t.co/EZv8vSyU9h

1 day ago AND - Grown ups and their children can connect through movement and breath with Sunday's Big Dog, Little Dog: Paren… https://t.co/qnwr8IGdzy

1 day ago There's not just one, but two opportunities for little ones to explore yoga this week! Ages 5 - 11 years look at… https://t.co/3mlgDf2B8D