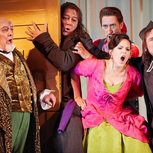 Rossini’s comic opera is packed with fun and mischief. 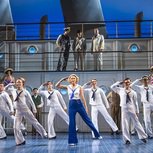 Encore screenings of the classic musical comedy, from the Barbican's sold out run in 2021.

A heart warming romance spectacular dance routines and some of theatre’s most memorable songs.

When the SS American heads out to sea, etiquette and convention head out the portholes as two unlikely pairs set off on the course to true love... proving that sometimes destiny needs a little help from a crew of singing sailors, a comical disguise and some good old fashioned blackmail.

A hilarious musical romp across the Atlantic featuring Cole Porter’s joyful score, including I Get A Kick Out of You, You’re the Top and the show stopping Anything Goes.

Anything Goes will take you back to the Golden Age of high society on the seas from the comfort of your cinema seat. 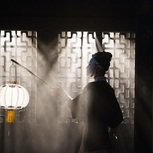 Puccini’s final opera is a glorious pageant of rich colour, dance and drama. 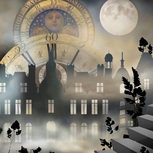 A new production of the much-loved Royal Ballet fairytale classic.